Surprisely WhatsApp will stop working from 1st January 2018. It’s very shocking news for the entire WhatsApp user. Because Millions of people are use WhatsApp for connected their friends or family members. This news is spread quickly all over the world. But very few of you know the whole matter. Mainly WhatsApp is not stopping whacking on 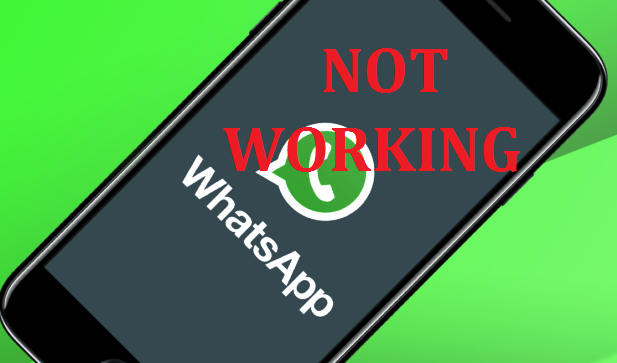 every smart phone.  But WhatsApp is Stop Working on some device like BlackBerry, Windows, Nokia, Android (Old Version). So let’s clear it in details.

Which Device Are supported (WhatsApp) And Which Are Not

WhatsApp Is Stop Running on BlackBerry 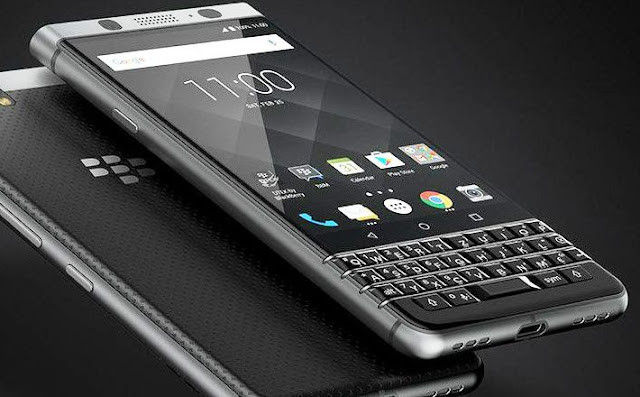 WhatsApp is also stopping running on Android Smart phone with older than Android version Gingerbread 2.3.7 in 2020. So we’re hoping Android will update their OS before 2020.

WhatsApp Is Stop Running on Windows

WhatsApp Is Stop Running on Nokia 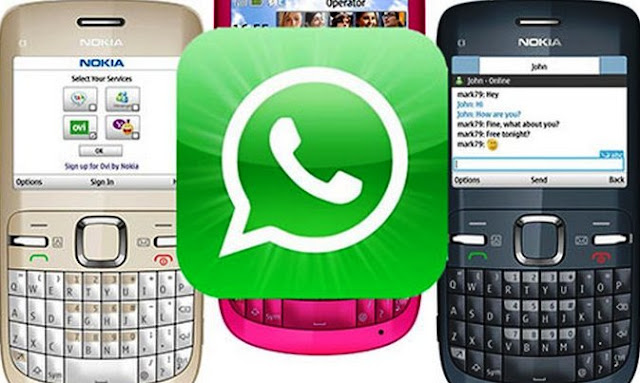 WhatsApp is also still running on Nokia S40. But after 31st December its stop working with this platform.

View all posts by Geeksrider